Meadowbrook is a nine-hole golf course located in central New York, just off New York State Thruway exit 40, midway between Rochester and Syracuse. James and Dee Ball started the course in 1968 on land that had been their family dairy farm. The Balls ran the course until 1985, using the family house as a clubhouse. In 1985 they sold the course to Robert Beardsley and Marlin Hutton. In 1990 Marlin and Suzanne Hutton bought Mr. Beardsley’s share and operated the business until May 2008.

The Huttons made many changes to the property and the business during their 18 years of ownership. A full Toro watering system was added in 1988 and was upgraded to an automatic system in 2000. New, improved drainage systems were installed. All the original barns were torn down in 1991 and a new 40 by 80 foot pole barn was built serving as the equipment barn. In 1996 a new clubhouse was built on the site of the old farmhouse. Many of the greens and tees have been redone or newly built.

In May 2008, PGA Golf Professional Trey Walewski and his wife Tina purchased Meadowbrook from Marlin and Suzanne Hutton. Meadowbrook remains a family owned and operated business; Trey and Tina along with their daughters Taylor and Sydney are very exited to become a part of the community and look forward to welcoming everyone to Meadowbrook Golf Club.

Register with us to receive regular offer specials and golf promotions.

Celebrate Your Special Day With Us! 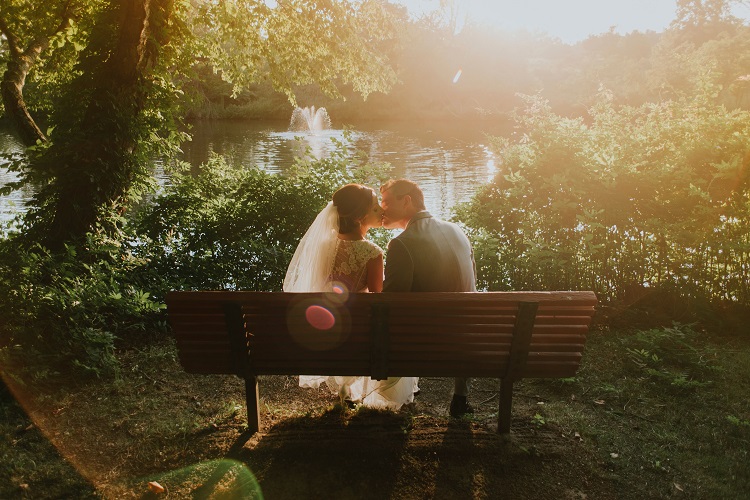 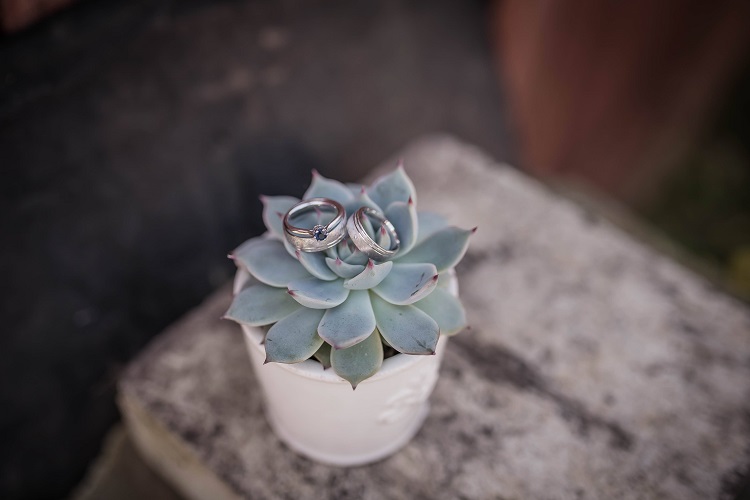